For over 10 years, “Il Mente”, as the Brescians call it, has been a reference point for all those who want to eat well and spend a fun, easy but at the same time refined evening.

Aldo, owner of the place, decided to contact our agency to update and refresh the image of the location without giving up the usual style but reinforcing the identity and brand. 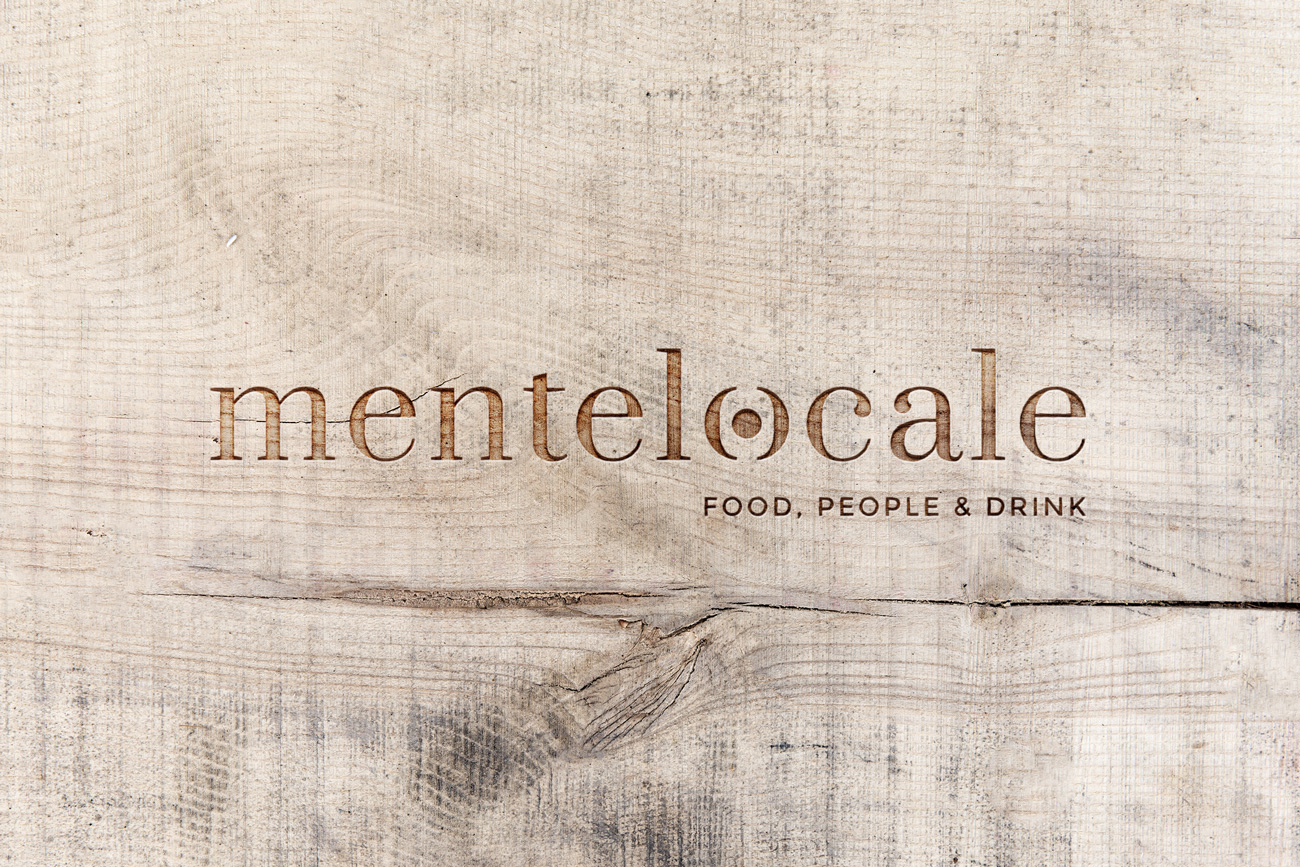 The circular (o) inside the brackets takes on a symbolic and identifying value of the location.

We approached the Branding work starting from the restyling of the logo, a tool that has been rarely used to communicate the values of the place. The requests were very specific: to create a brand strongly connected with the Mentelocale Restaurant, but with the possibility of declining it towards all the collateral services offered by the business, such as street food and catering.

The identity restyling aims to better define the Mentelocale logotype which, while remaining simple, becomes more memorable than the previous one thanks to the insertion of a symbol-ic element within the writing. The circular (o) inside the brackets takes on a symbolic and identifying value of the location: this is, in fact, the extremely simplified representation of the lamps located in the outdoor area of the restaurant. 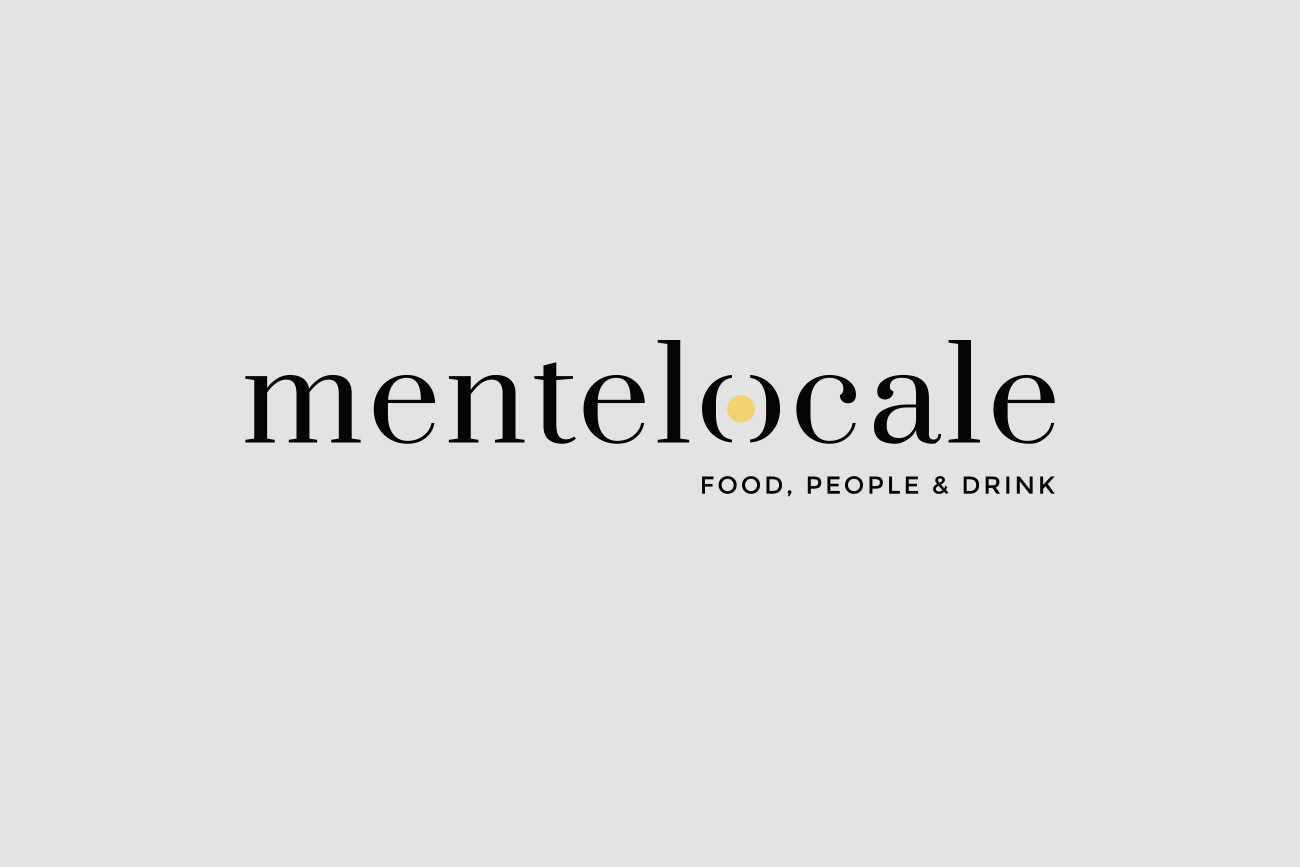 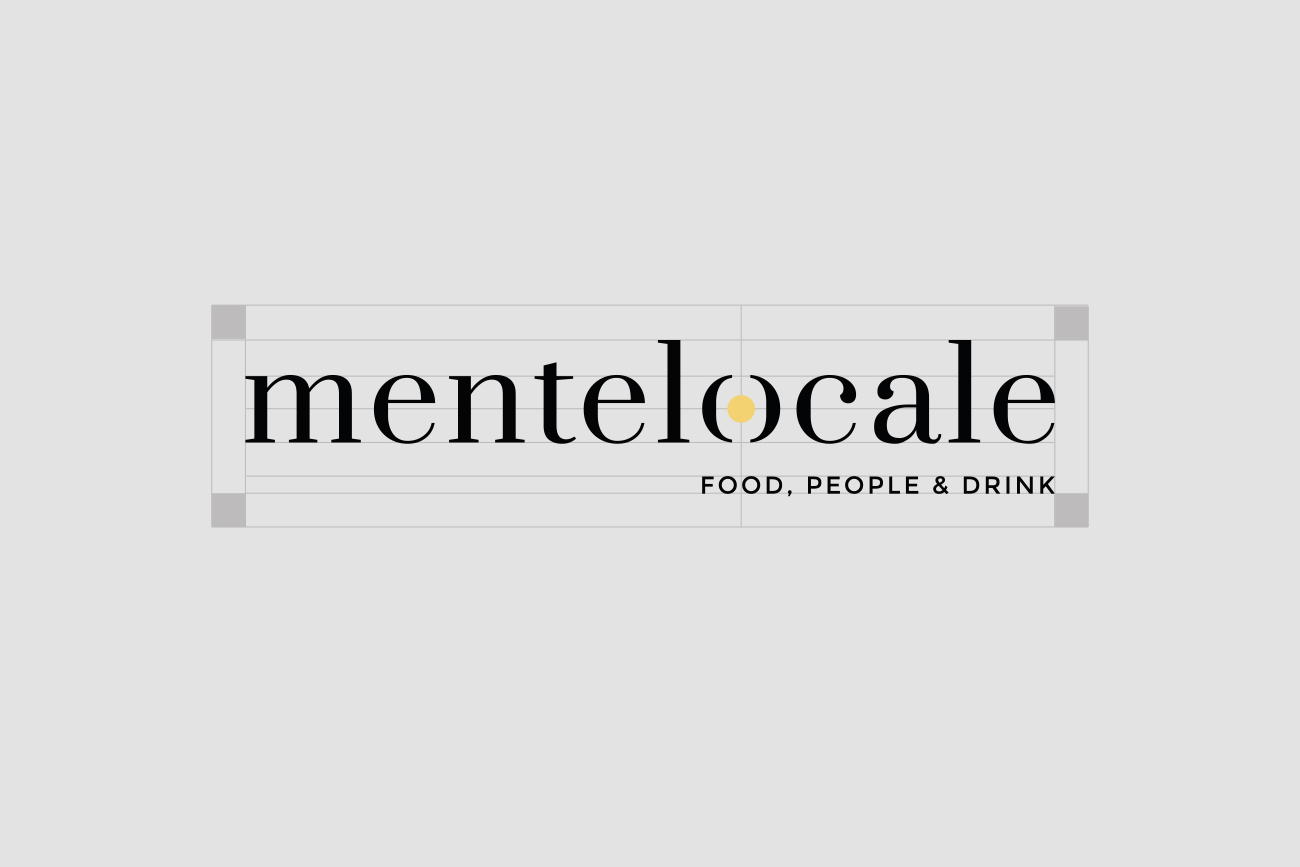 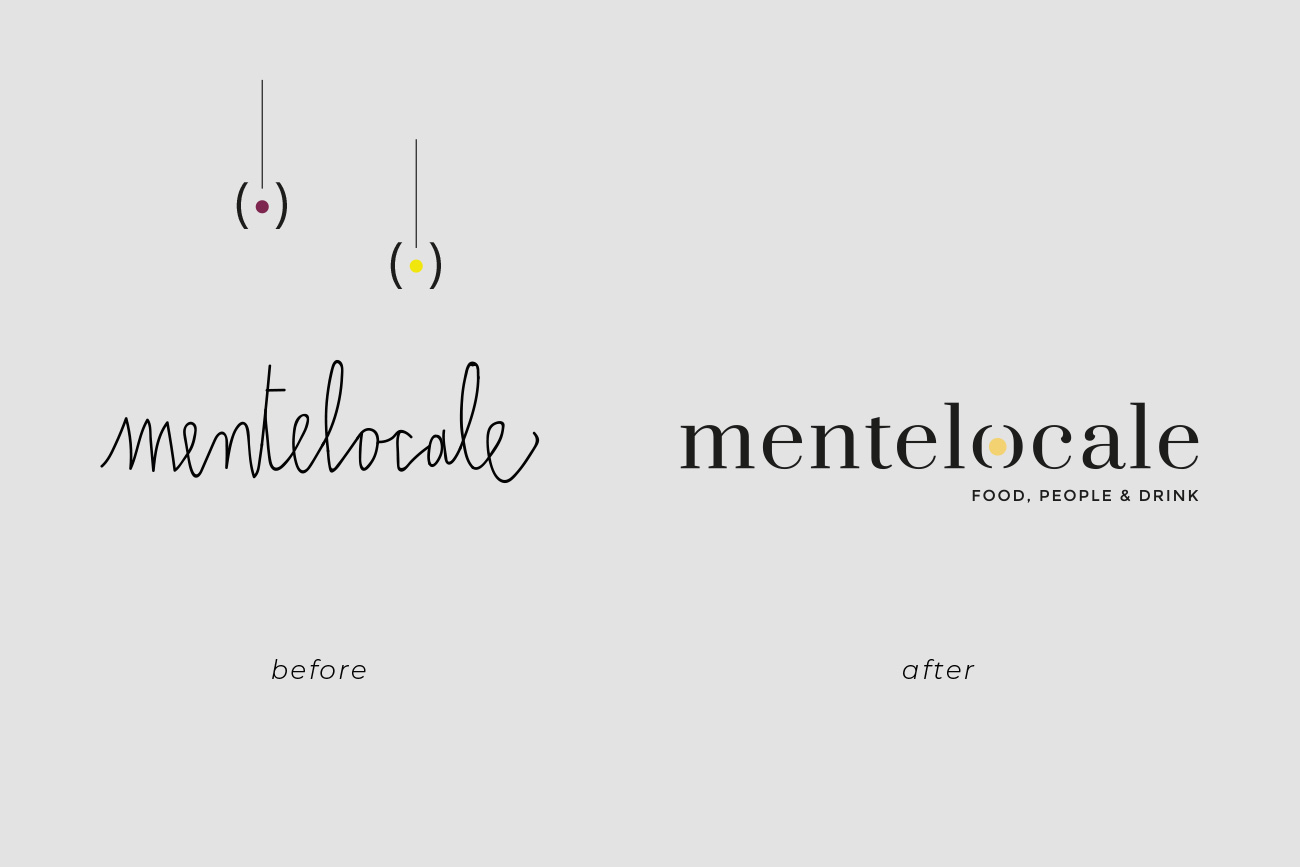 This icon (o) becomes the key to the subsequent extension of the branding, declined in decorative patterns, and graphic elements used in the coordinated image, in the setting up of the restaurant, on the menus and on the website. 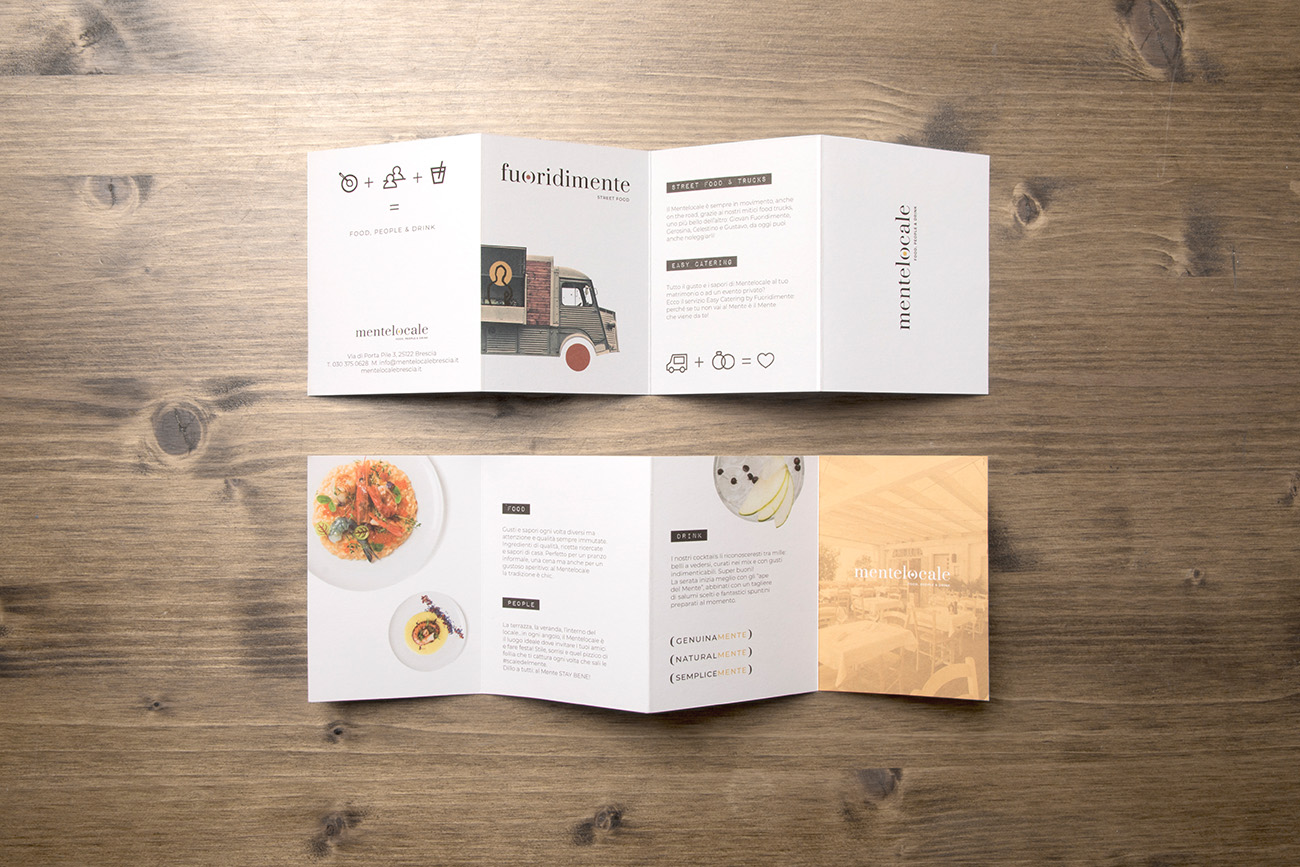 The creative idea for the wine list was to really use the labeller for the titles, which in this way were in relief to the touch and sight. A real stylistic sign, which goes from digital repre-sentation (font used on the site) up to reality.
A little “hand-made” and retro detail that adds a pinch of taste to the print!

Even the binding choice was not trivial: we decided to bind the wine menu with elastic nylon, a binding made entirely by hand and not fixed, which allows you to replace the pages in case of changes within the menu.
The use of an uncoated matte paper for the inside and a matte plasticized cover completed the work for a really nice “easy but refined” effect! 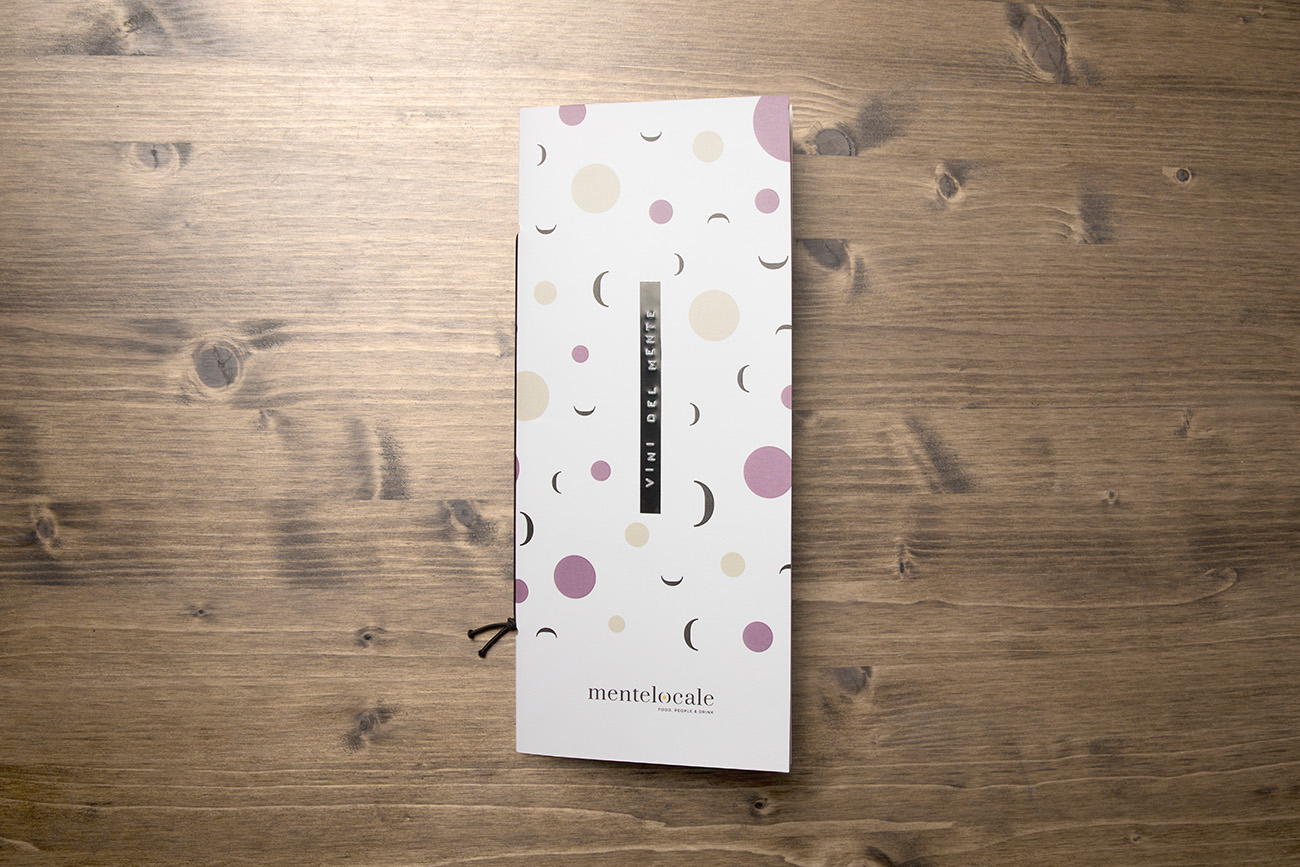 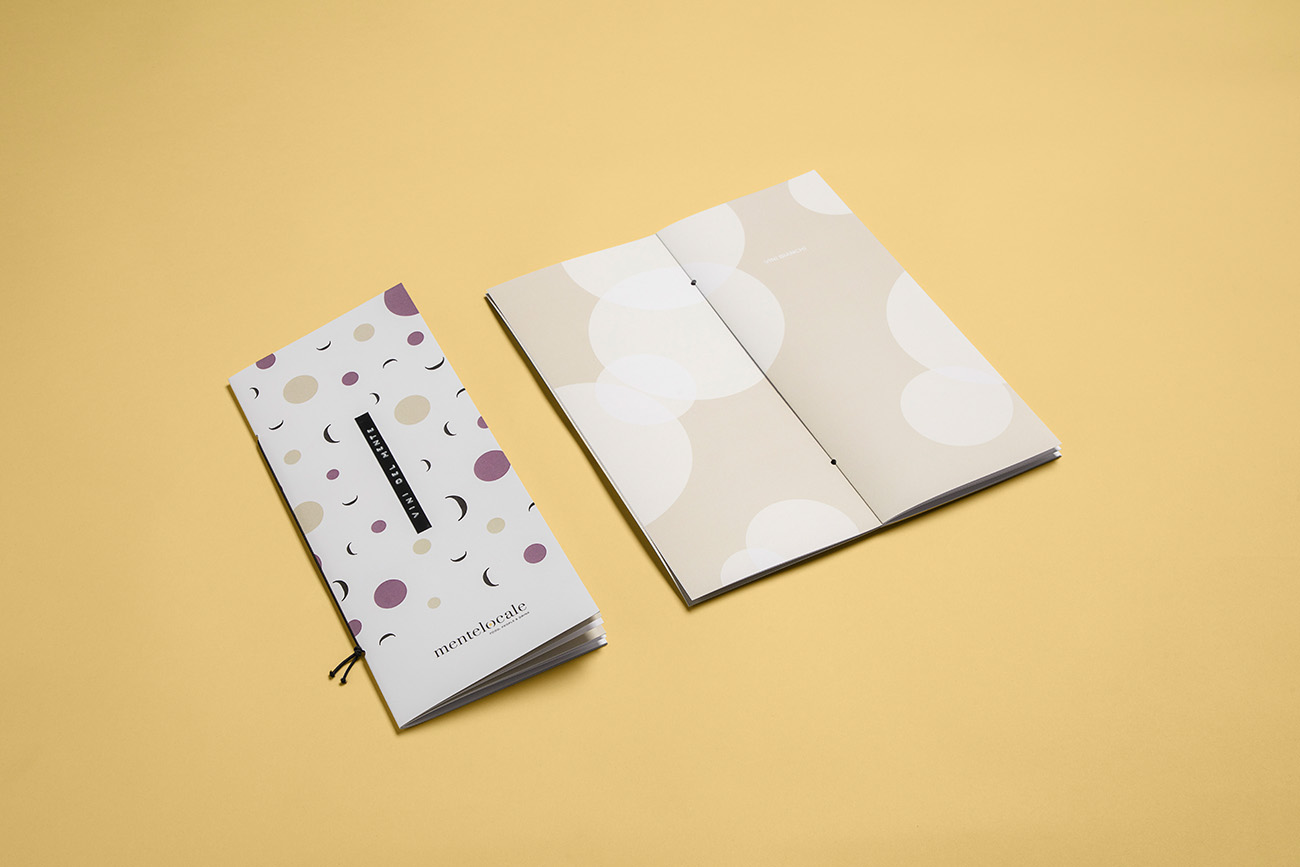 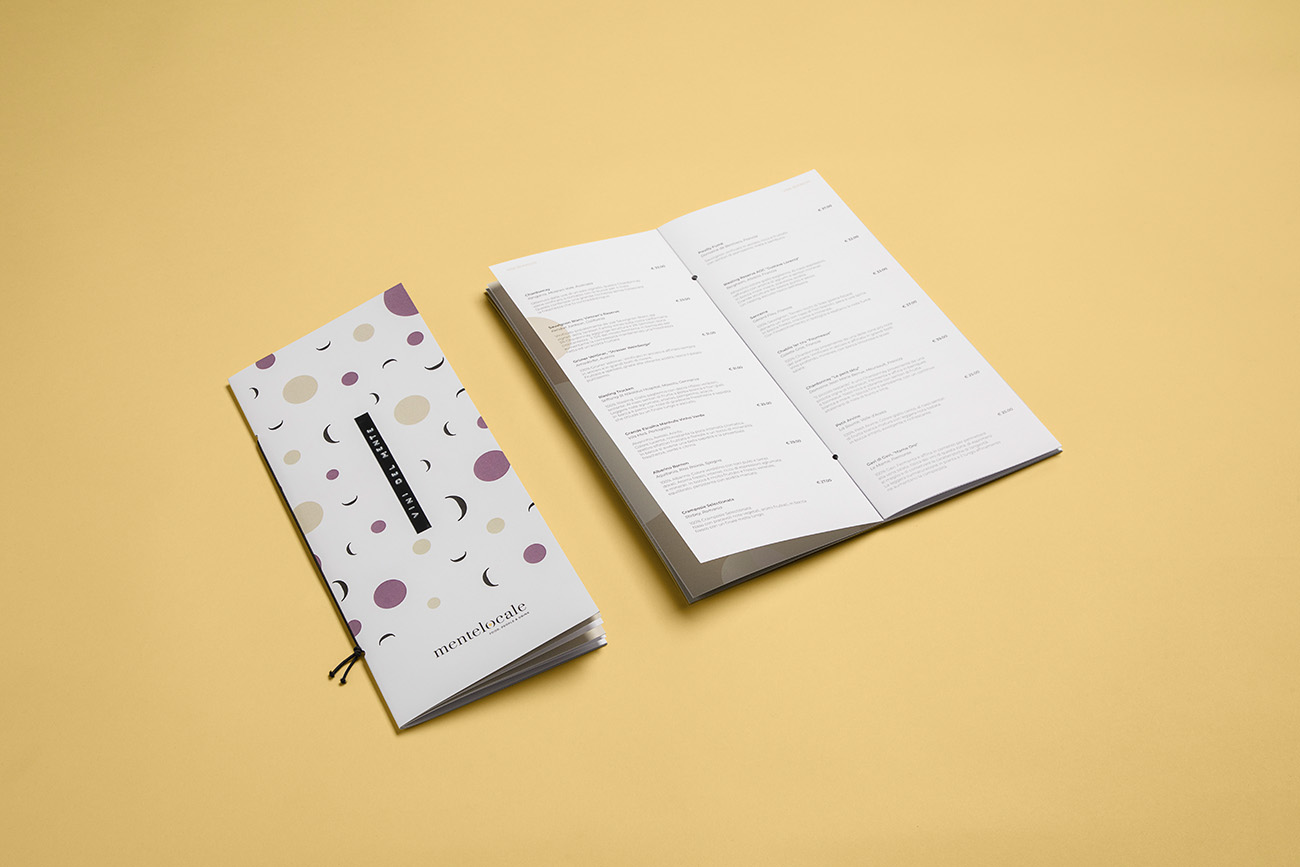 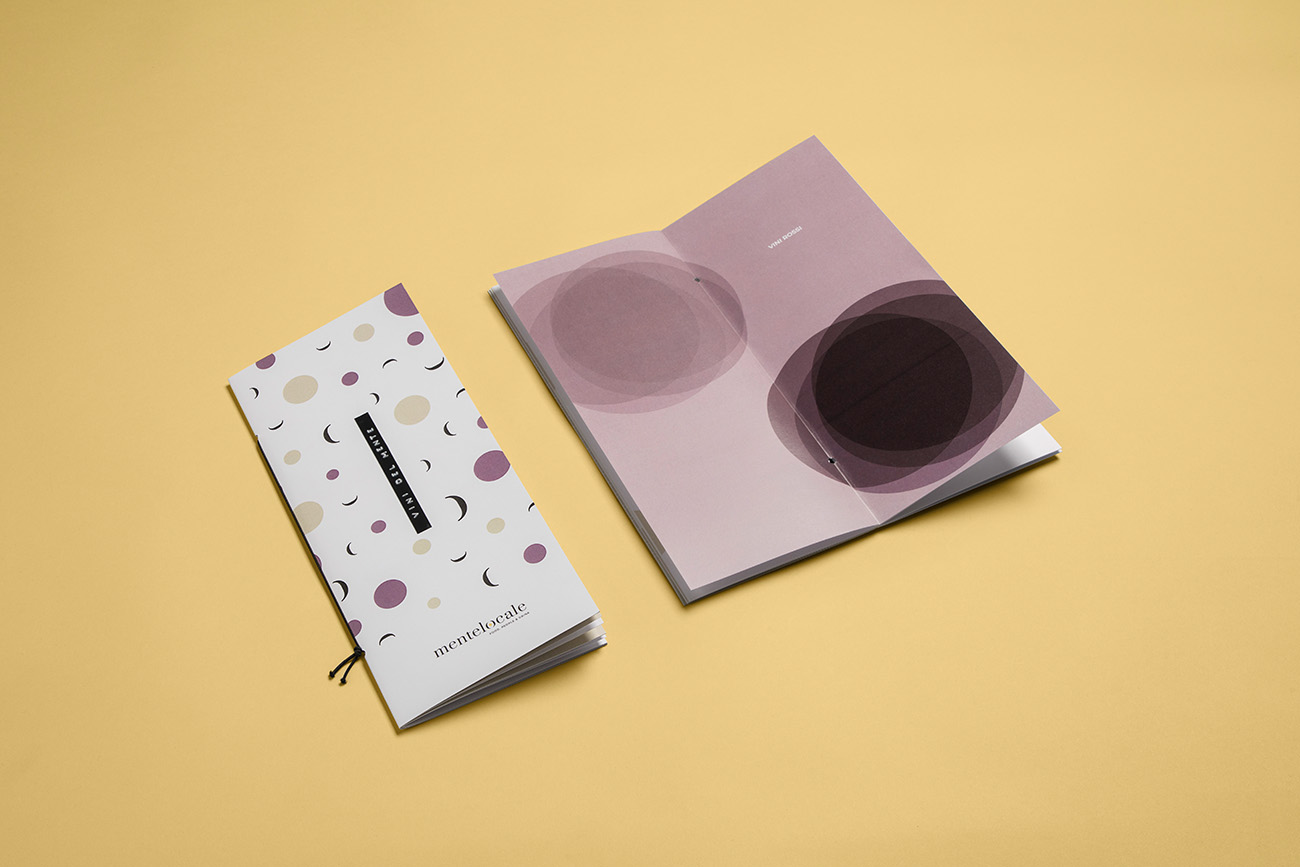 To enrich the image and better describe the place, we have created still-life photo shoots of the dishes prepared by the excellent cuisine, as well as other shots set in the room and por-traits of all the staff, made with a Polaroid, and then hung in the restaurant: a vintage effect that conveys a lot of warmth and familiarity, two characteristics that distinguish Mentelocale. 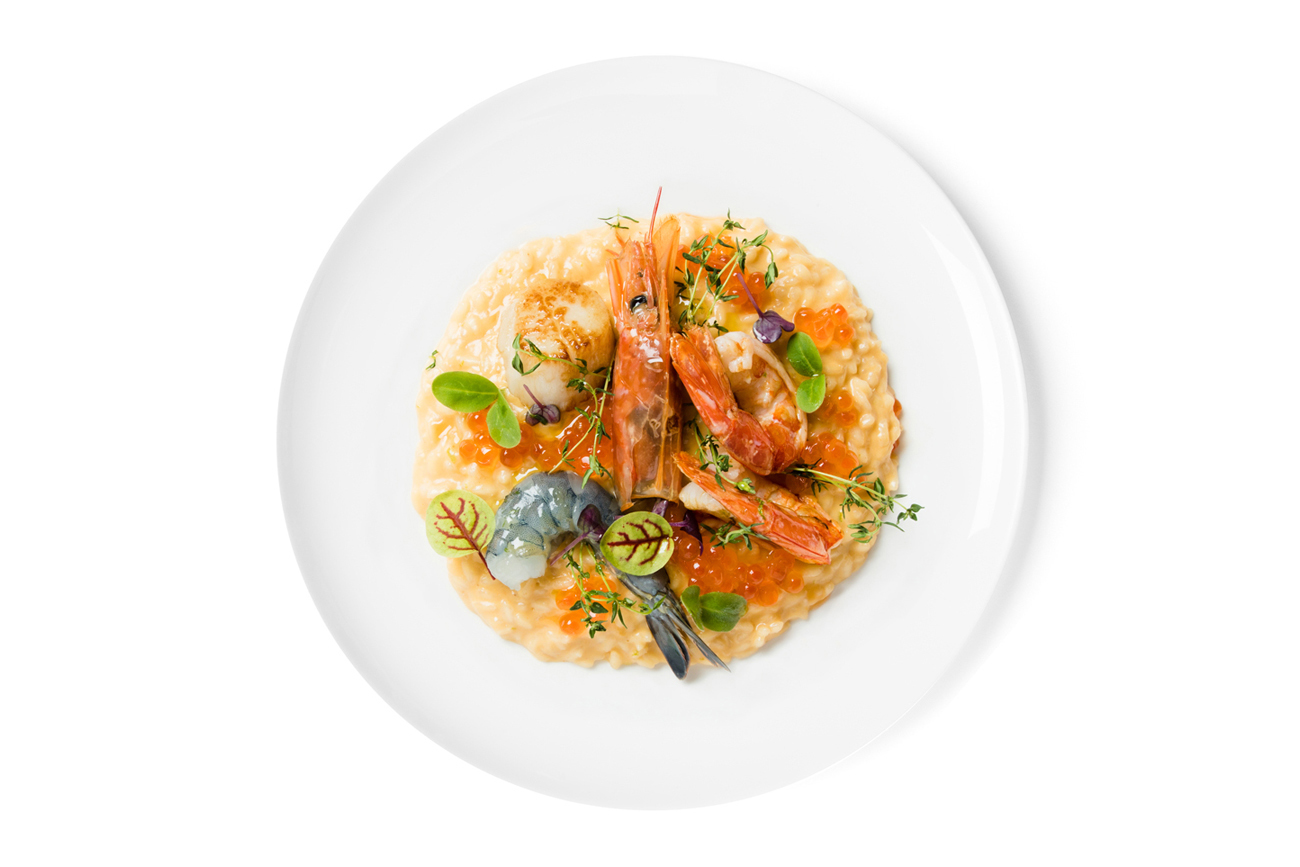 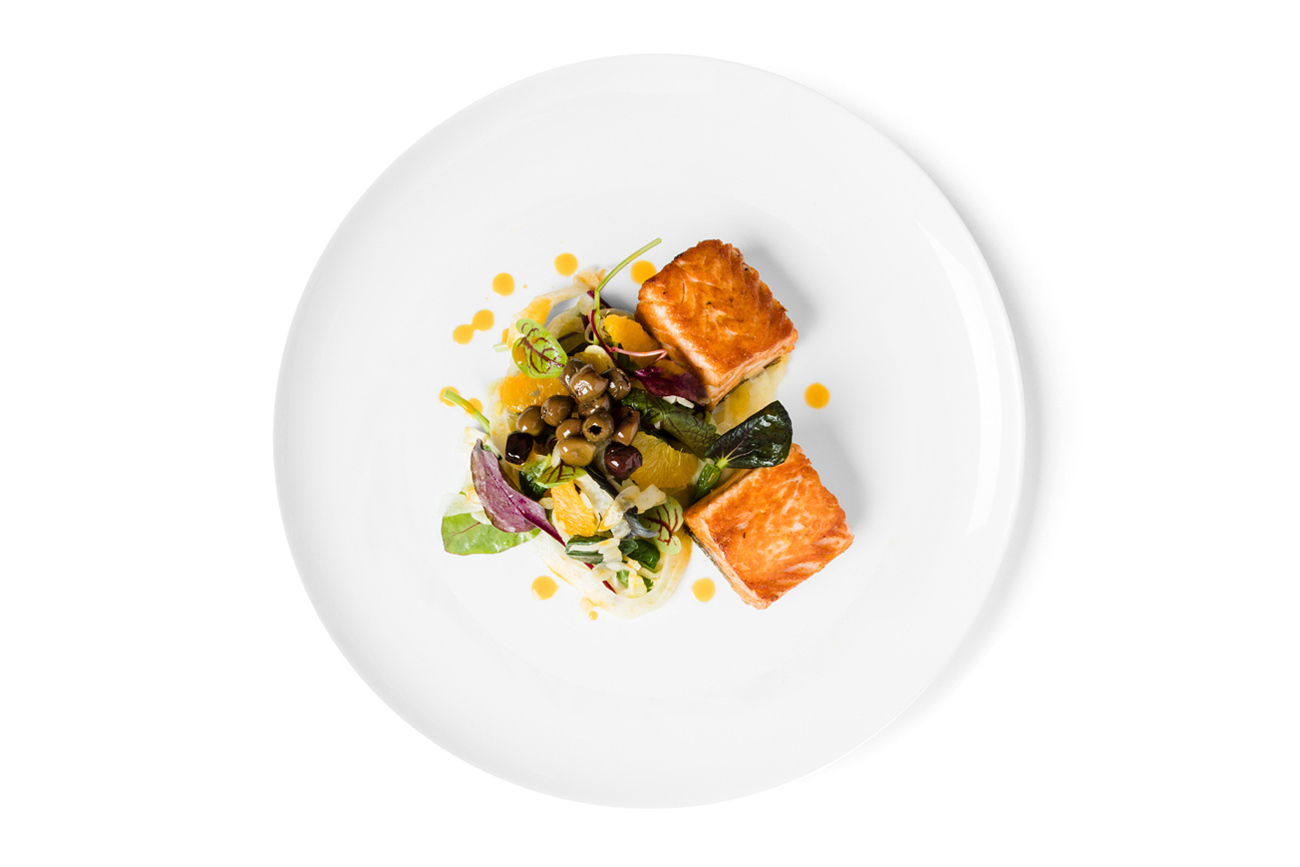 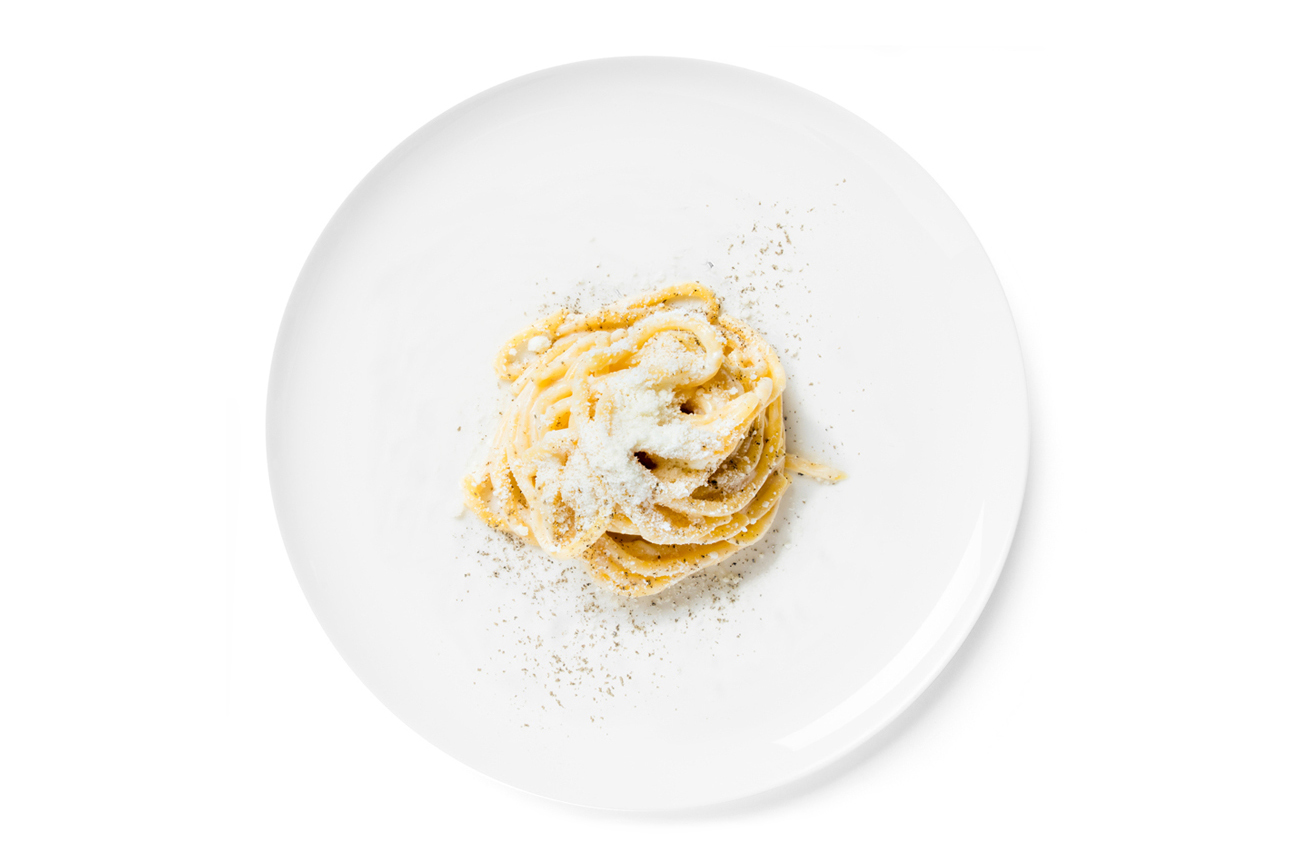 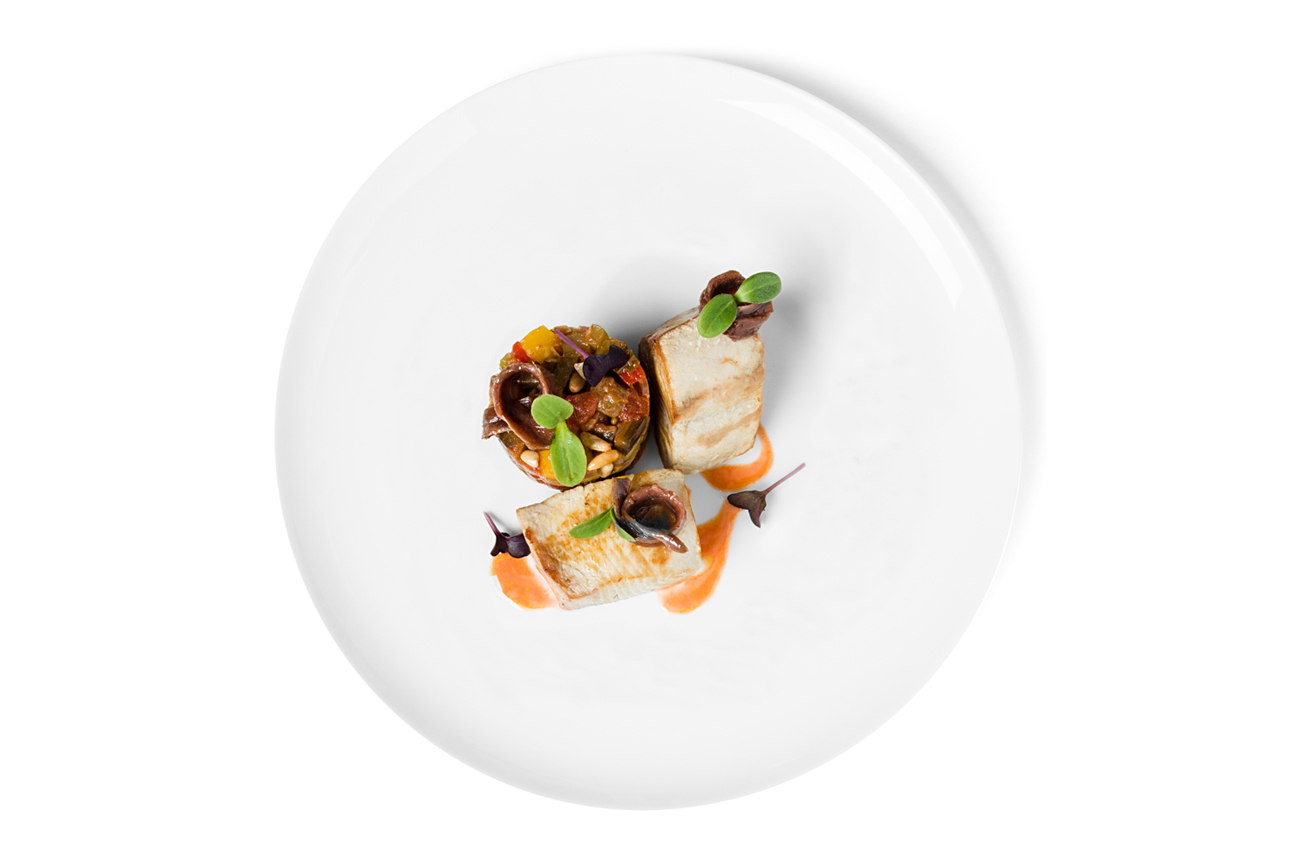 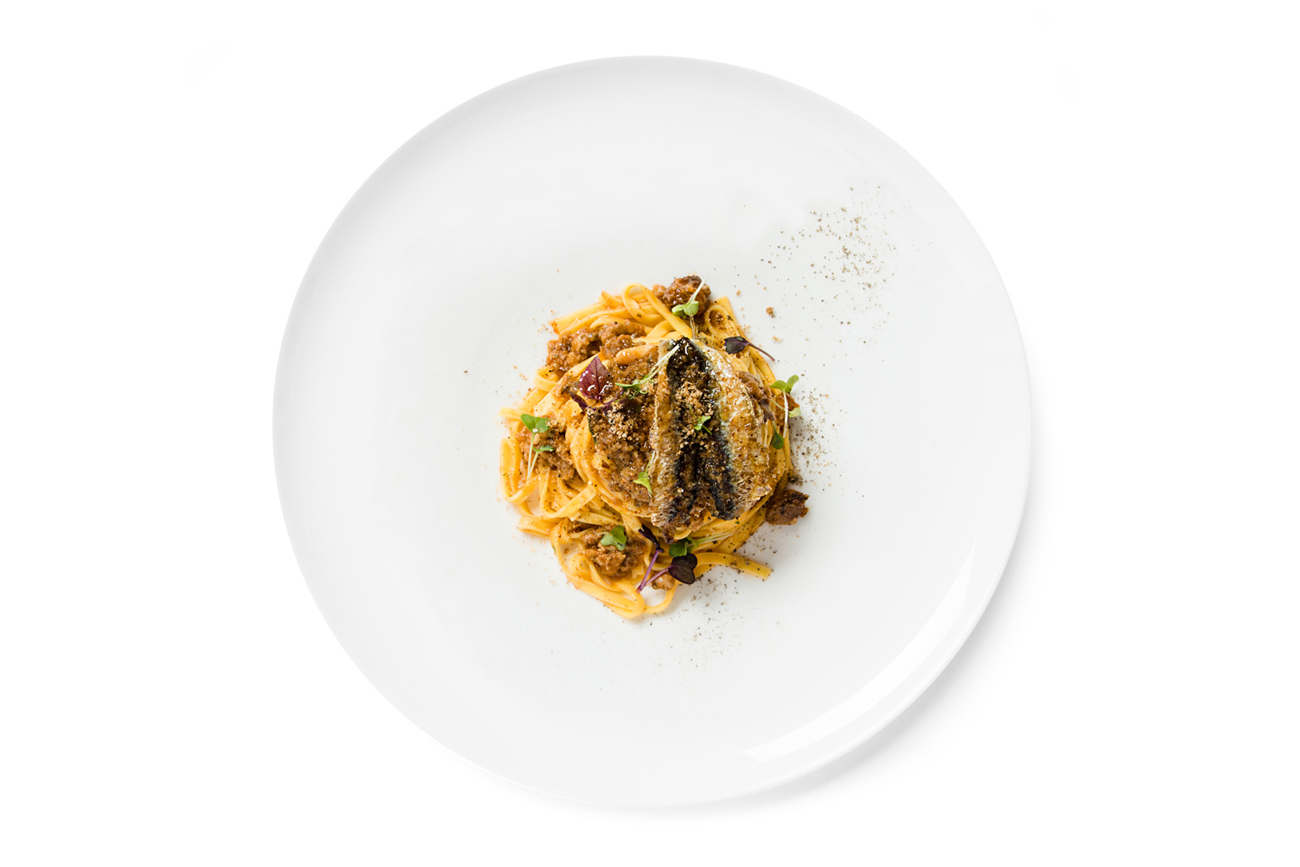 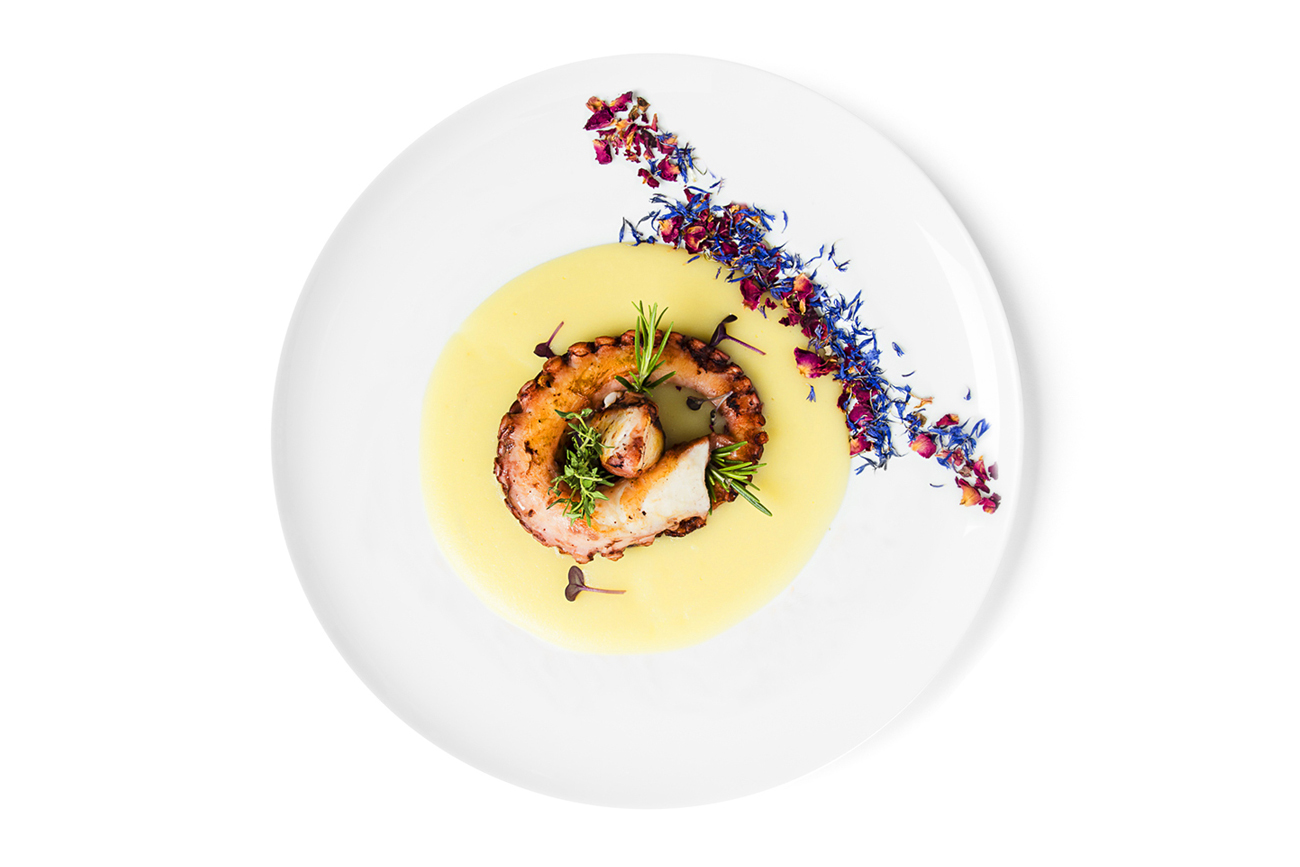 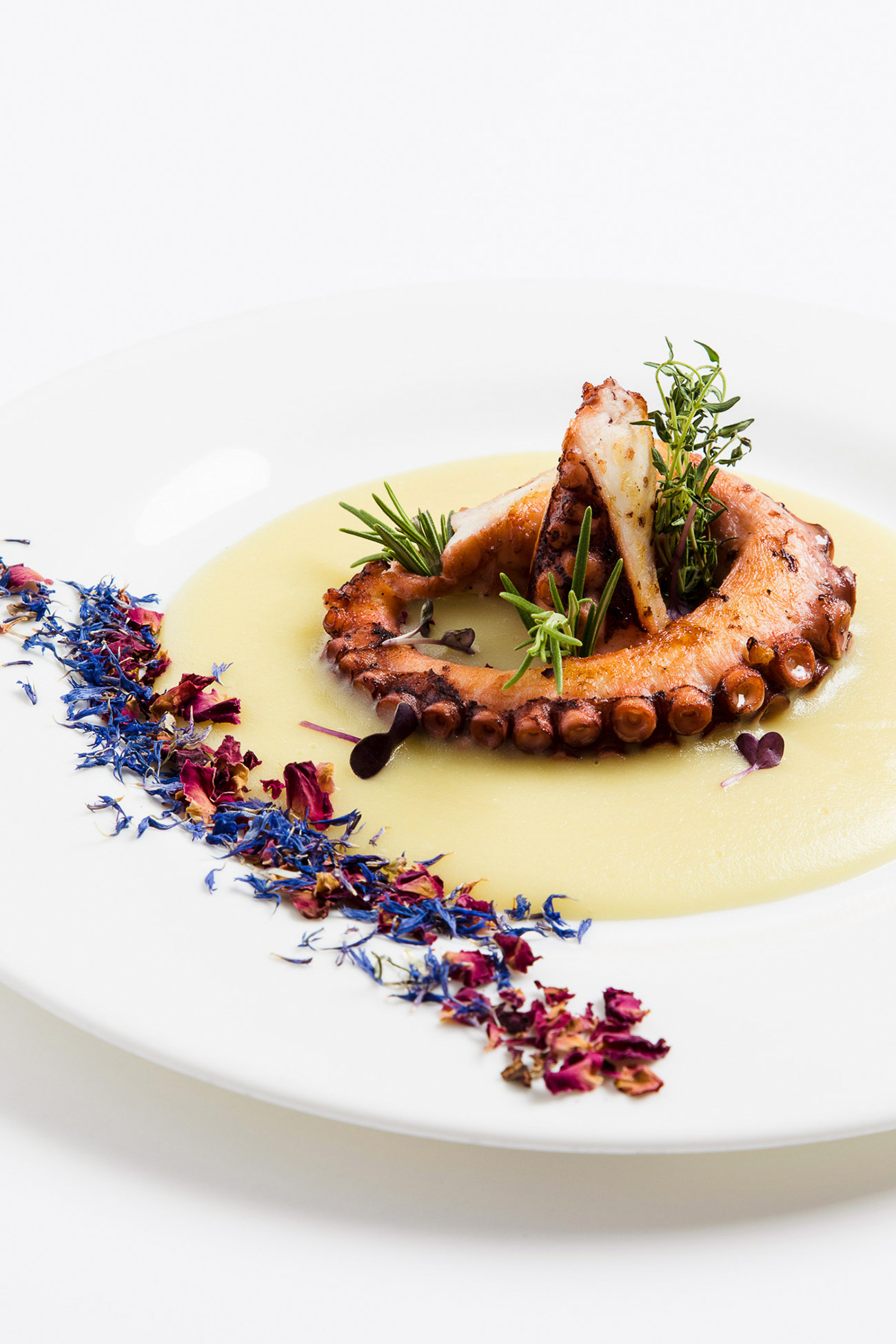 We resumed the pun previously used from the restaurant, thus communicating the philoso-phy of the restaurant through different adverbs with the ending -mente: naturalMENTE (naturally) / amichevolMENTE (friendly)/ genuinaMENTE(genuinely).

Keeping this line, we then coordinated the entire copy social part:
#amichevolMENTE #naturalMENTE #socialMENTE #genuinaMENTE #fuoridiMENTE have become the official and representative hashtags.

«It was unthinkable in 2018, after more than ten years of life of the restaurant, not to have a web and social presence yet…»

It’s with these words that the owner has entrusted us with the task of taking care of the web and social part of the Mentelocale.

We created an Instagram page @mentelocalebrescia, initially populating it with new followers obtained through targeted social campaigns. The high-level photographic and textual content, together with the daily stories, did the rest and the page grew exponentially within a few weeks, both in terms of followers and interactions. The digital ferment quickly turned into restaurant presences: many new customers tried the Mentelocale, enticed by what they saw on social networks and the website, becoming real witnesses of the effectiveness of a good online strategy.

The website of Mente fully follows the refined but easy atmosphere of the venue: totally designed and programmed by the All Creative staff with images taken from a professional pho-to shoot and ad hoc textual content.

The team page is fun and particular, where the protagonists of Mente were presented through the Polaroids scattered on the screen. Polaroid effect also recalled by the particular gallery in which the images flow, by clicking, overlapping each other, just like when you browse the photographs holding them in your hands. 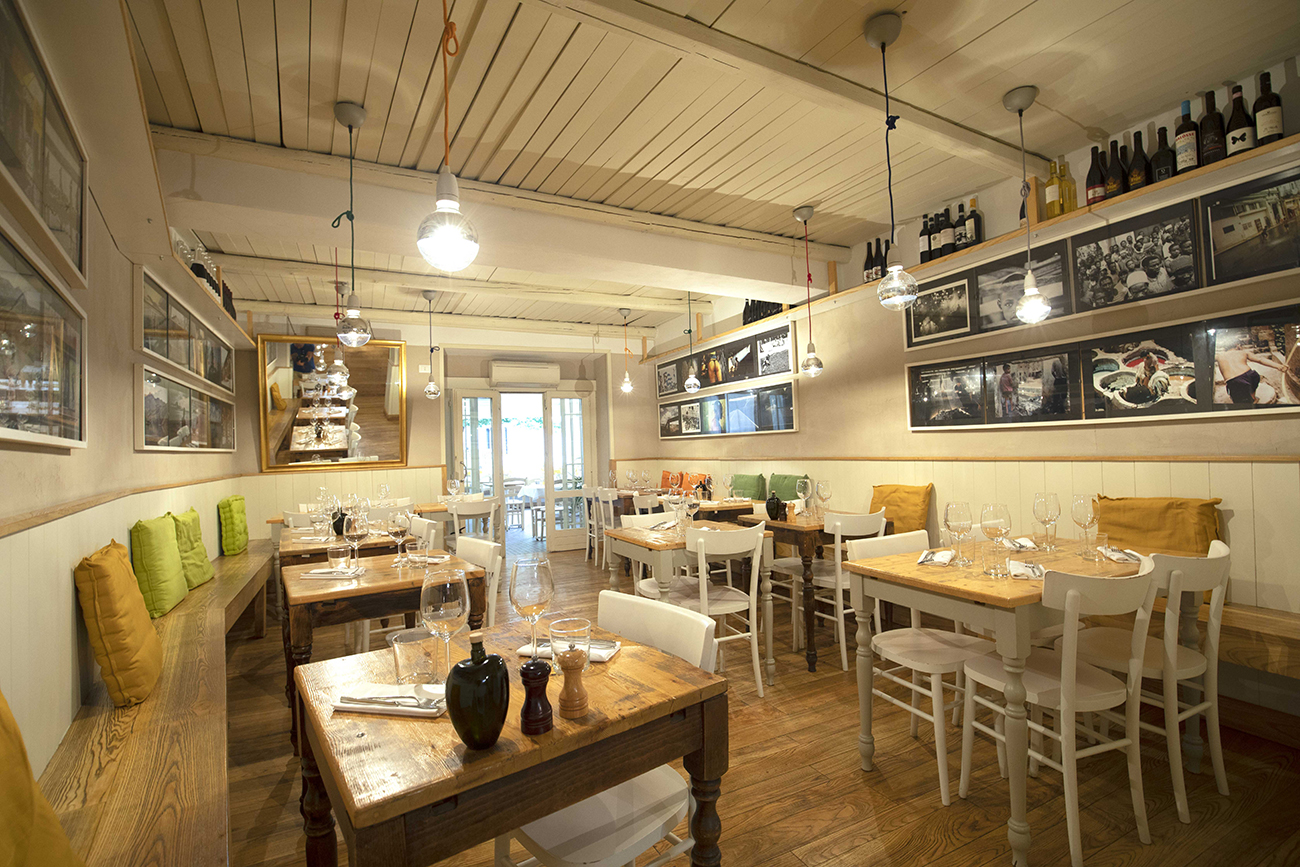 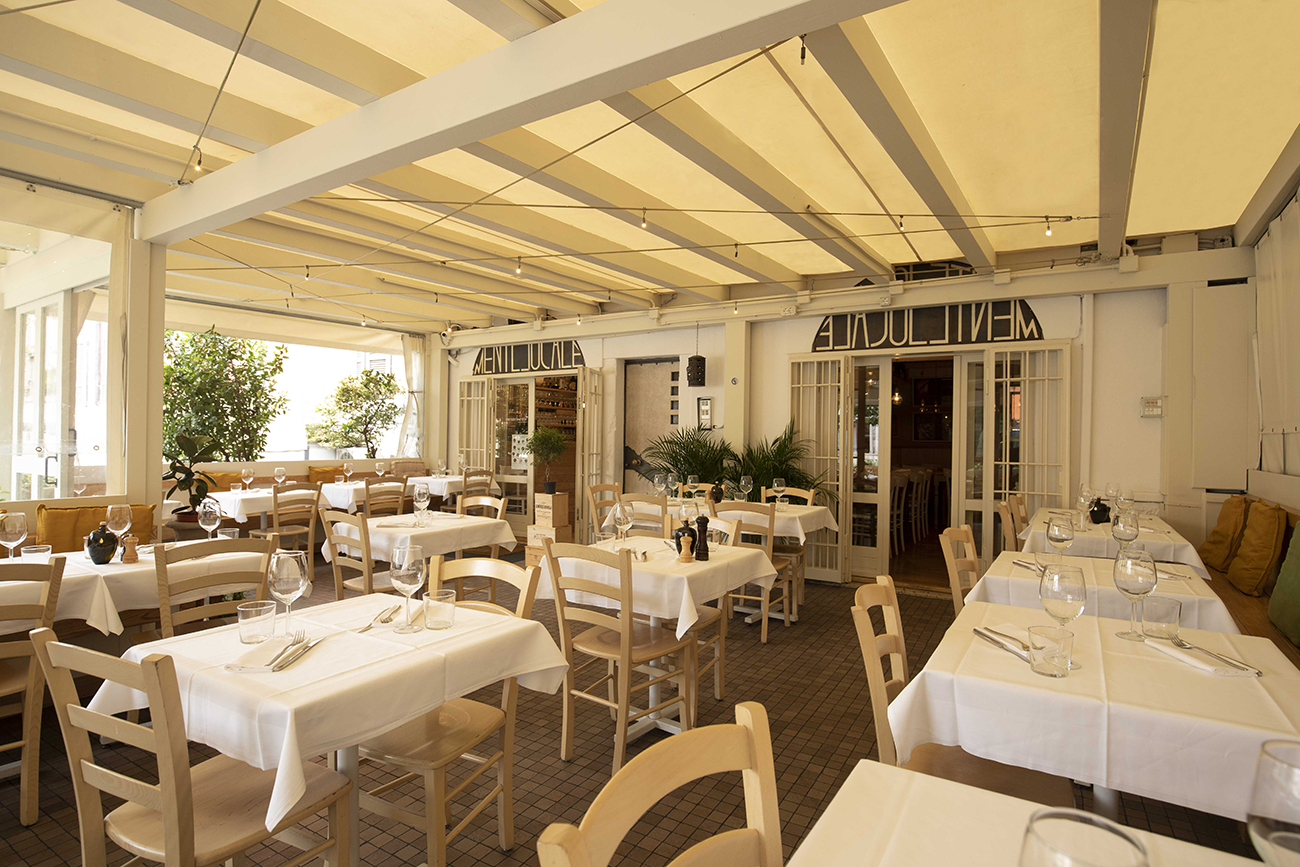 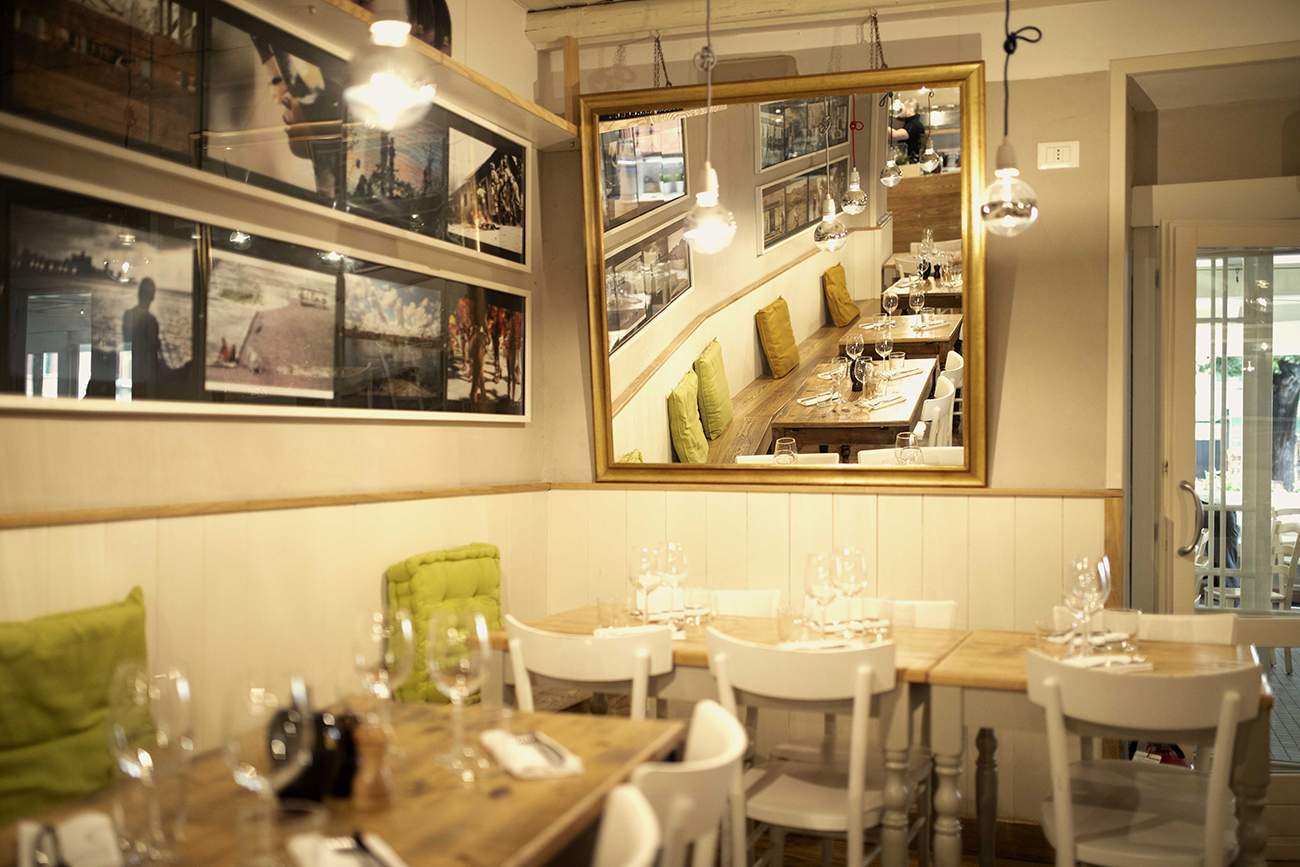